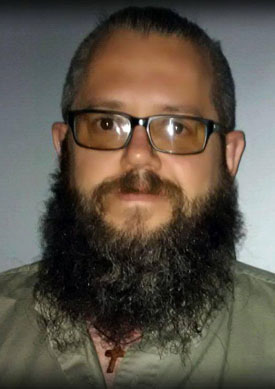 Jeff was hired as the Executive Director of the U-Turn Drop-in Centre in 2015. His work with U-Turn is supplemented with years of lived experience with addiction and recovery. He is a strong advocate for those who struggle with mental health and addiction issues, he continually lobbies government for better services in these areas and is often in the local media speaking on these issues. Jeff co-founded the U-Turn Drop-in Centre, is co-founder of Open Door Ministries Carbonear where he serves as a director, serves on the provincial government’s Recovery Council, the Canadian Centre on Substance Use and Addiction (CCSA) Lived Experience Working Group and a number of other boards. Jeff has a certificate in Addiction Studies from Mount Royal University, a diploma in Ministry and Theological Studies from Queen’s College, and a number of other certificates that contribute to his work at U-Turn. In 2016, he was awarded the Newfoundland Labrador Liquor Corporation (NLC) President’s Award. In 2017, he received The Queen’s College Alumni/ae Association Award for outstanding graduate in the Diploma in Theology and Ministry Program, and in 2012, along with his wife Tammy, was awarded Victoria Citizen of the Year. 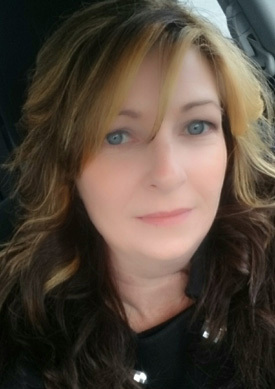 Tammy is a co-founder of the U-Turn Drop-in Centre and volunteers her time at U-Turn as Peer Support Lead. She has lived experience being married to an active addict who is now in recovery and has a passion for helping people seeking recovery from addiction. Tammy has a diploma in Computer Studies and Accounting, a certificate in Mental Health First Aid and a number of certificates in self-care. She has worked in various industries including banking and sales and managed operations within a number of departments for a large cargo company. In 2012, along with her husband Jeff, she was awarded Victoria Citizen of the year. Tammy enjoys painting beautiful scenery and spending quality time with her family.